Listen to The Road to Glory The Road To Glory MLR Team of the Mid-Atlantic 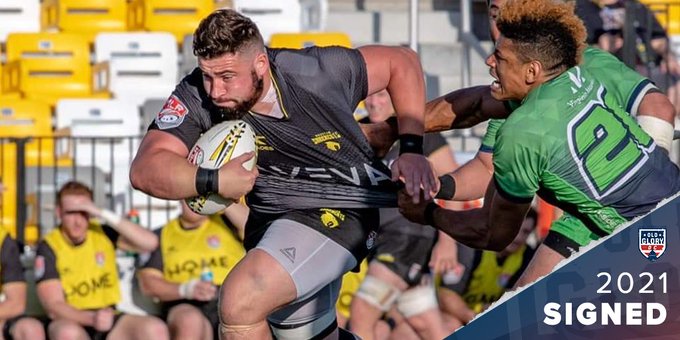 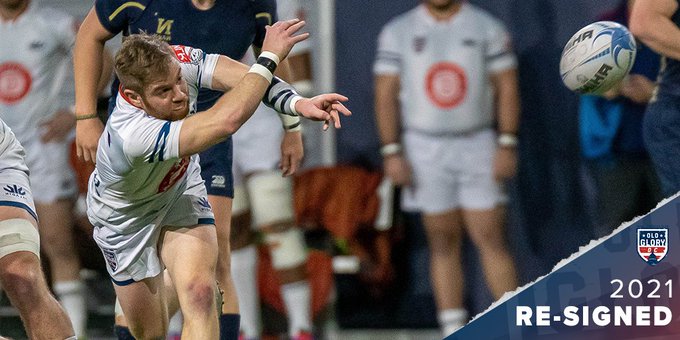 Dan Power
DPower4
@Beast_TM is outstanding in this episode as we discuss his time at @OldGloryDC his illustrious @Springboks and @TheSharksZA careers. We jump into the Hawaii news, Eddie Jones to @SDLegion and all the signing news from around the league. Bonus is…
Posted: Last week 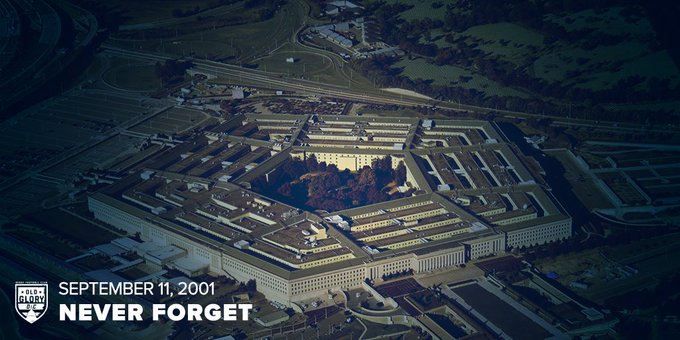 Major League Rugby
usmlr
🎙@mlrkickoff EP 67: The Beast, @Beast_TM stops by for a chat….
@OldGloryDC played host to the Beast for his final season. Perhaps Tendai’s passion for growing the game could put him back in the US as a game ambassador again.
…
Posted: Last week

Old Glory DC is a professional rugby team based in the District of Columbia and officially joined Major League Rugby (MLR) in 2018.

The Old Glory ownership team is led by DC natives and life-long rugby players Paul Sheehy and Chris Dunlavey and includes the Scottish Rugby Union, represented on Old Glory’s board by the SRU’s COO Dominic McKay. The organization seeks to grow the sport of rugby in the region through community engagement, by promoting an alternative path for personal development through sport, embracing the unique values of rugby: respect, determination, diligence, teamwork, and commitment.